Everything you need to know about getting the bridal shower guest list right.  Here’s your complete guide to who to invite to your bridal shower.

If you are the host of an upcoming Bridal Shower or the bride-to-be planning her own shower then one of the first tasks you need to complete is the guest list.  If you are new to planning a bridal shower then you may have questions about who to invite so today I’m here to help answer that question. 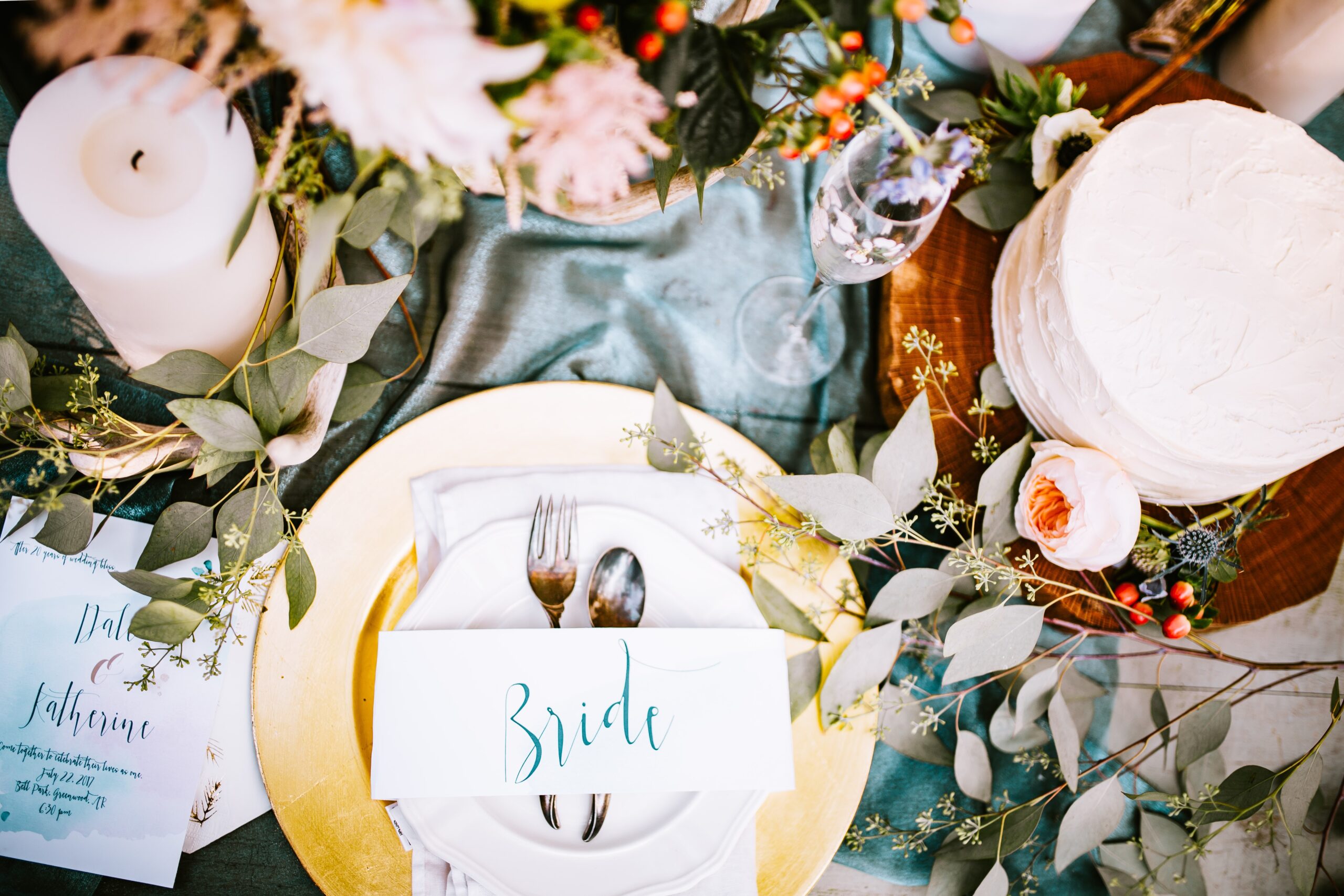 The Purpose of a Bridal Shower

Before we get into the list of who to invite to a bridal shower, it’s really important to understand the history or custom of having a bridal shower.  Simply put, a bridal shower is a party to “shower” the bride with gifts that will help her set up her home and begin her new life as a wife.  Essentially the entire event is centered around giving gifts and they are traditionally opened at the party in front of everyone as part of the parties festivities.

With this in mind it makes sense then that these events are typically more intimate, smaller affairs that allow the bride to spend quality time with her closest family and friends. 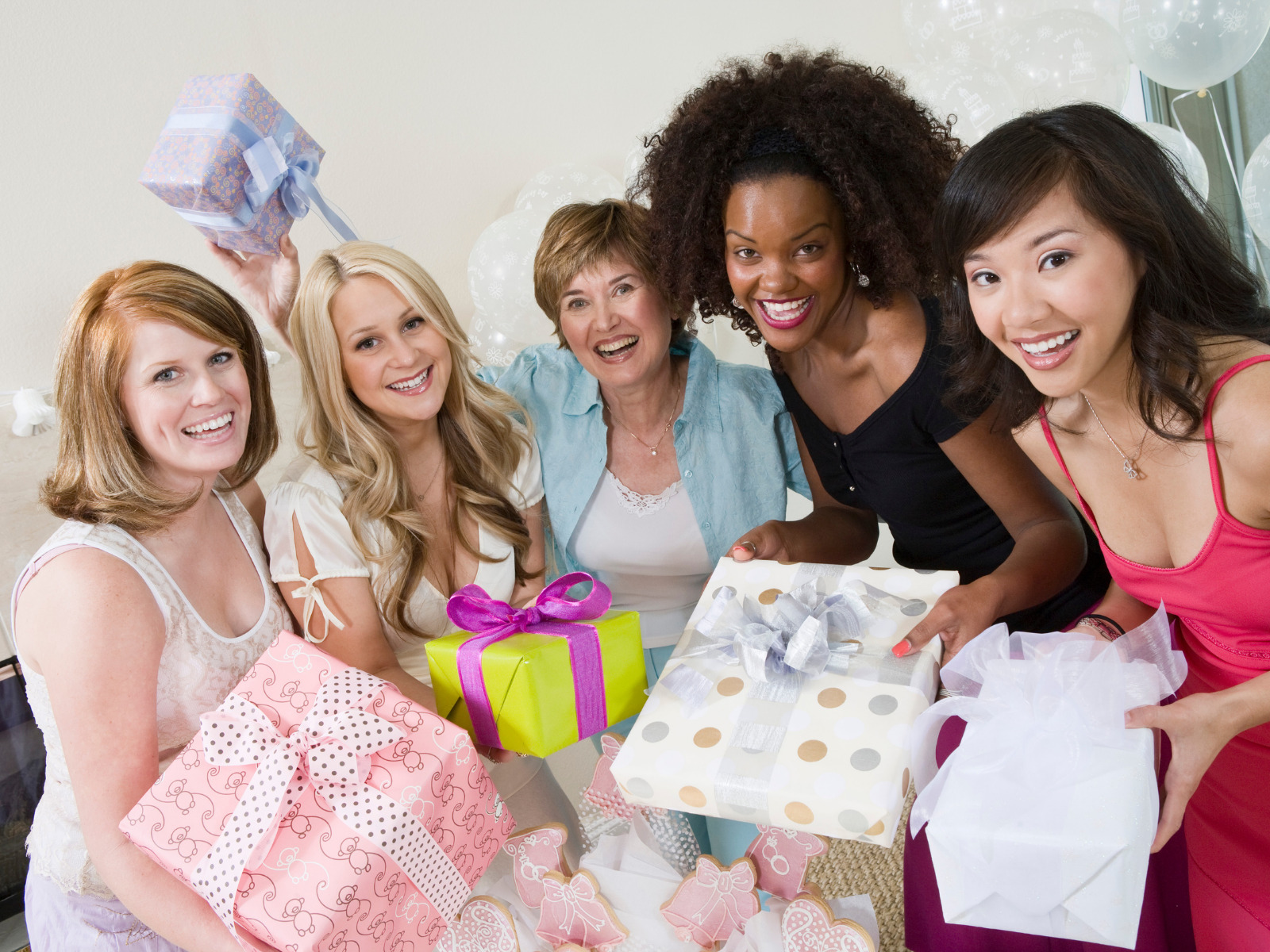 Who to invite to the Bridal Shower

Traditionally the bridal shower is hosted (and planned) by the Maid of Honor and the Bridesmaids but modern showers are also planned and hosted by the mother of the bride and sometimes even the bride herself.

Regardless of who is planning and hosting the shower, I always recommend getting some input from the bride-to-be about who she would like invited but if she isn’t sure to include, below I will break it down for you.

The short answer to the guest list dilemma is The bridal party, Close female family members, and close  female friends.  Of course there is always more to the story so let’s get into some more detail, shall we?

Before I get into the details of who to invite, if you need more information on planning a bridal shower, including who plans it, what you do at a bridal shower and more, check out The Complete Guide for Planning the Perfect Bridal Shower. 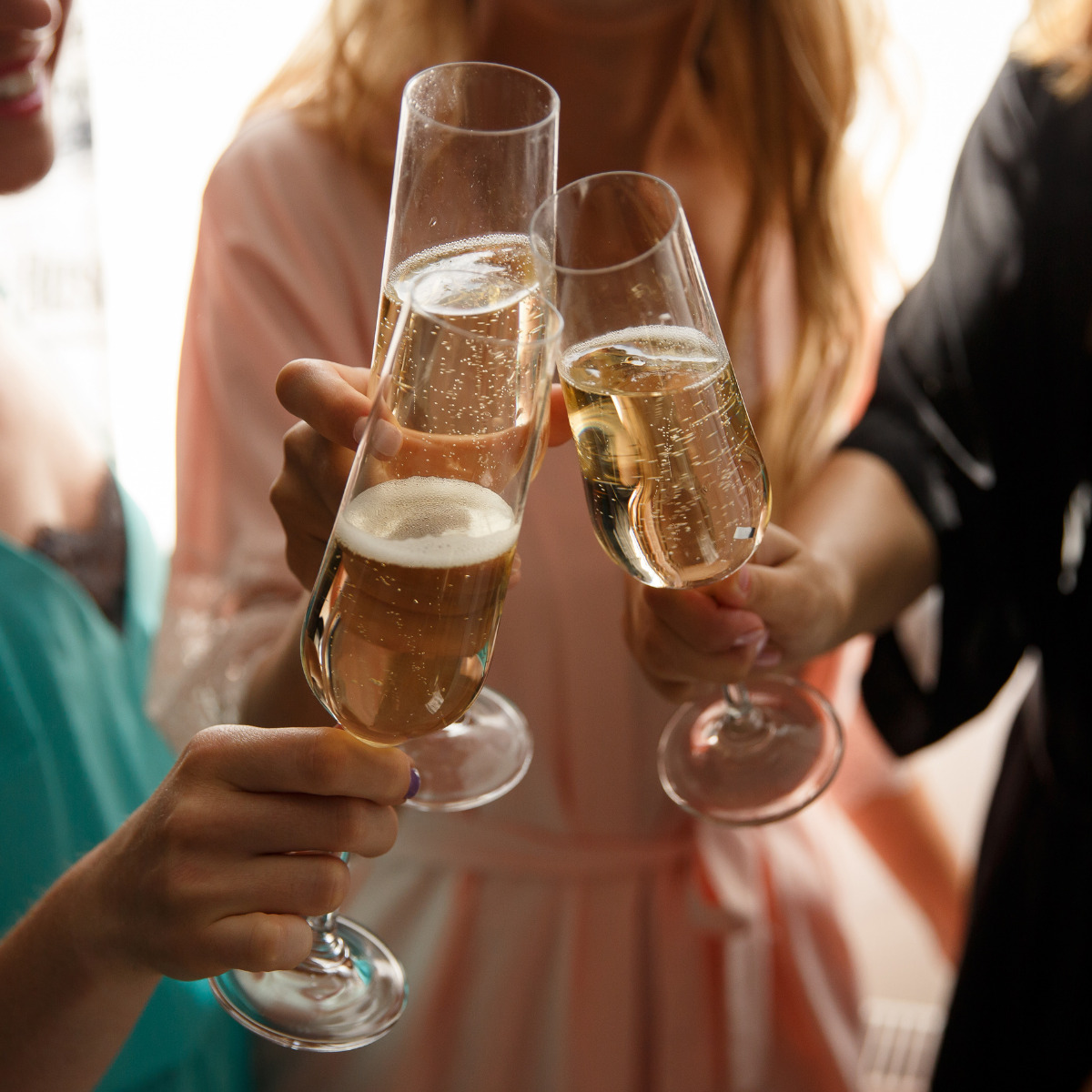 Never invite anyone who isn’t invited to the wedding

While to some, this may seem obvious, it may get a little tricky when wanting to include co-worker friends that you haven’t invited to the wedding but want included somehow.  Even if you are torn about including them, it is inappropriate to invite anyone to your bridal shower that will not be invited to the wedding; no exceptions.  Even if your intentions are pure, to them it may appear as though you are merely looking for more gifts and even be a bit offensive.

The only exception is if your co-workers choose to throw you a bridal shower because they want to share their well wishes for your new life. 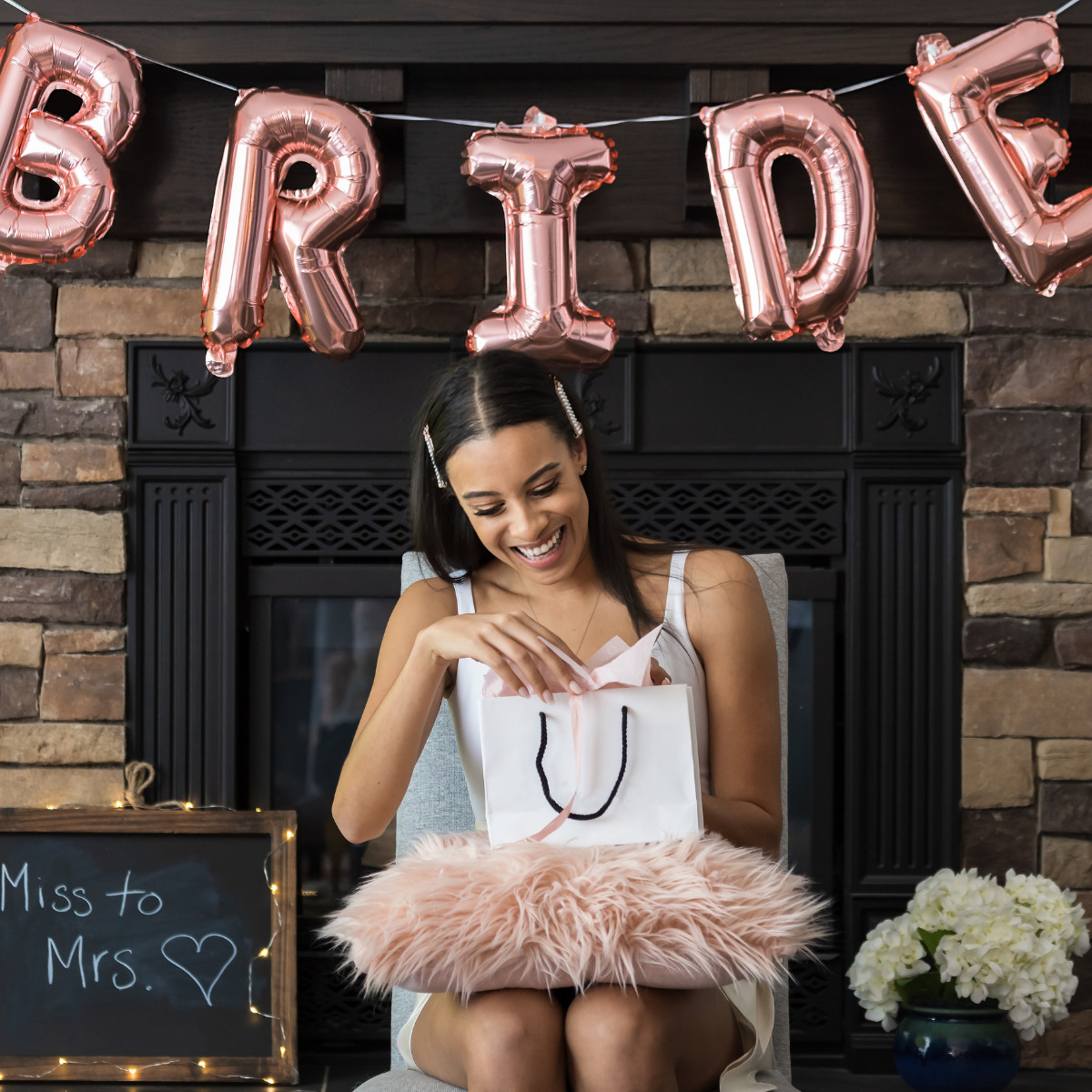 Where there are always exceptions to rules, traditionally bridal showers are more intimate parties kept primarily to only the closest female family and friends.  The Bride may find it hard to narrow down the list but it really should be kept to only the closest of  relationships to the bride.

This close list would include the bridal party of course; the maid of honor, the bridesmaids and closer family from both sides along with the brides closest friends.  Brides should not feel obligated to include significant others of friends of the groom or siblings unless they truly do have a close relationship with the bride.

The Host Has the Final Say

While the Bride should be involved in certain aspects of the bridal shower planning, it is the host that generally is paying for the party (with or without the help of the bridesmaids or others) so the final say on the total number of guests and the venue comes down to the host’s final decision.

If the Bride’s list exceeds the number the host can accommodate, consider throwing more than one shower; one for friends and then one for family.  Regardless, the host should never be asked (or pressured) into going over their decided guest total. 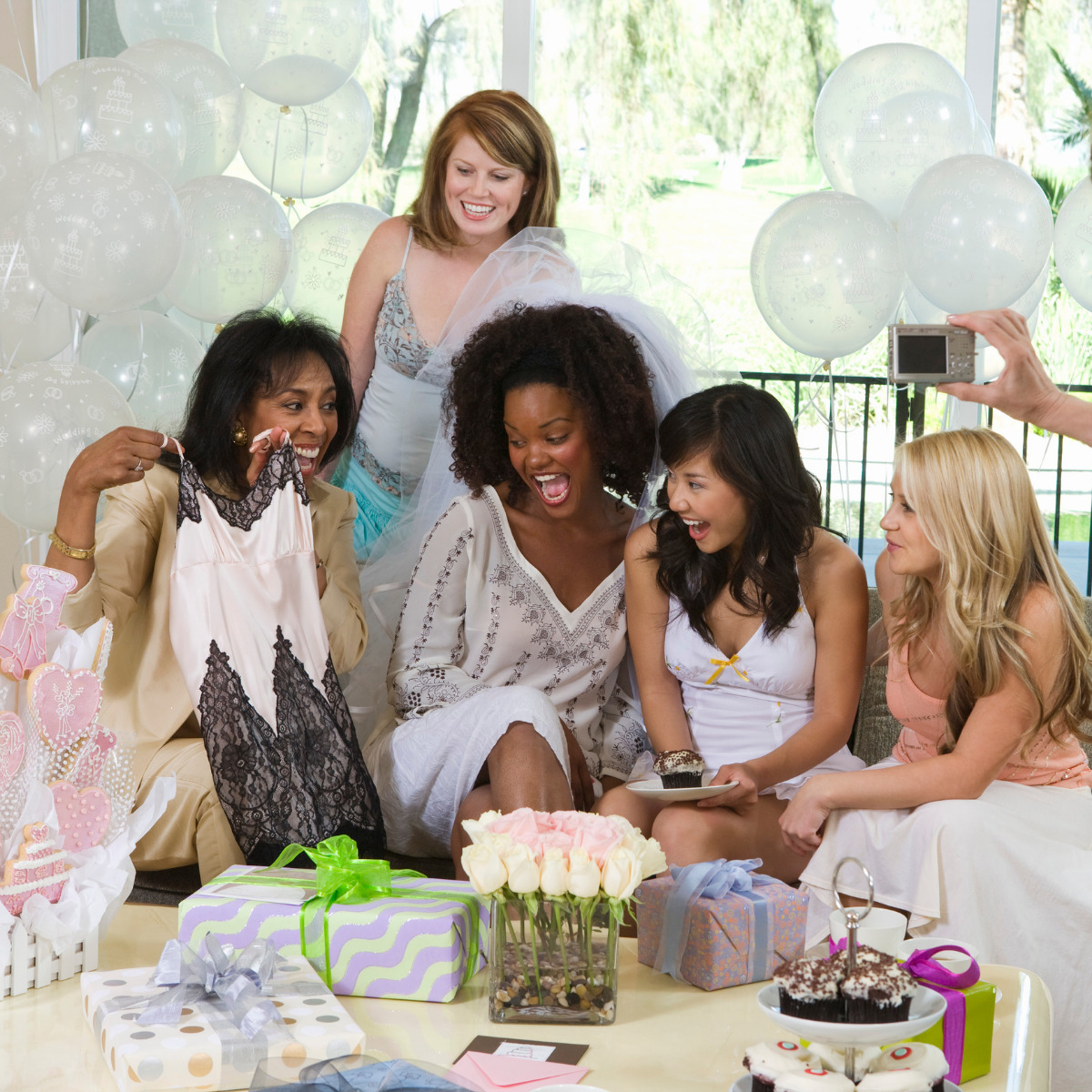 More than One Shower is OK

There are situations where more than one person wants to throw the bride a shower.  For the most part, this is perfectly acceptable as long as the dates and times for the showers do not overlap or interfere with one another.  Topically this happens when Mom of the bride wants to throw a shower that includes family and the bridesmaids throw one that includes friends.

The one thing to keep in mind when there is more than one bridal shower is to keep the guest list unique for each party.  Friends go to one and family goes to another for example.

Co Ed Showers are OK too

More and more shower planners are planning co-ed events where the groom and other men are invited to the shower as well.  This may be the case if there are bridesmen in the wedding party or if the bride has particularly close male friends that she really wants included.  Dad and the groom may also want to attend or choose to make an appearance closer to the end of the party.

Same Sex Couples can have Separate or Shared Showers

If planning separate showers for a same sex couples, keep the guest list for each party to just the close family and friends at the guest of honor so the guest lists do not overlap.

Traditionally family and friends that live far away from the bride or the location of the shower would not have expected to be invited to the bridal shower.  Modern technology and the changing norms during and after COVID-19 have shown us that anyone, at any location can be included through virtual technology.  It’s important to understand however that long distance guests are not obligated to send a gift simply because they received an invitation.

The Children of the Couple

Typically the bridal shower is more of an adult event and not really even something kids would enjoy attending but it is up to the host of the party to decide whether to include children or soon-to-be-step-children of the guest of honor.  If the children are included then it’s important to make sure there are items on the menu and appropriate drinks for the children to enjoy along with the adults. 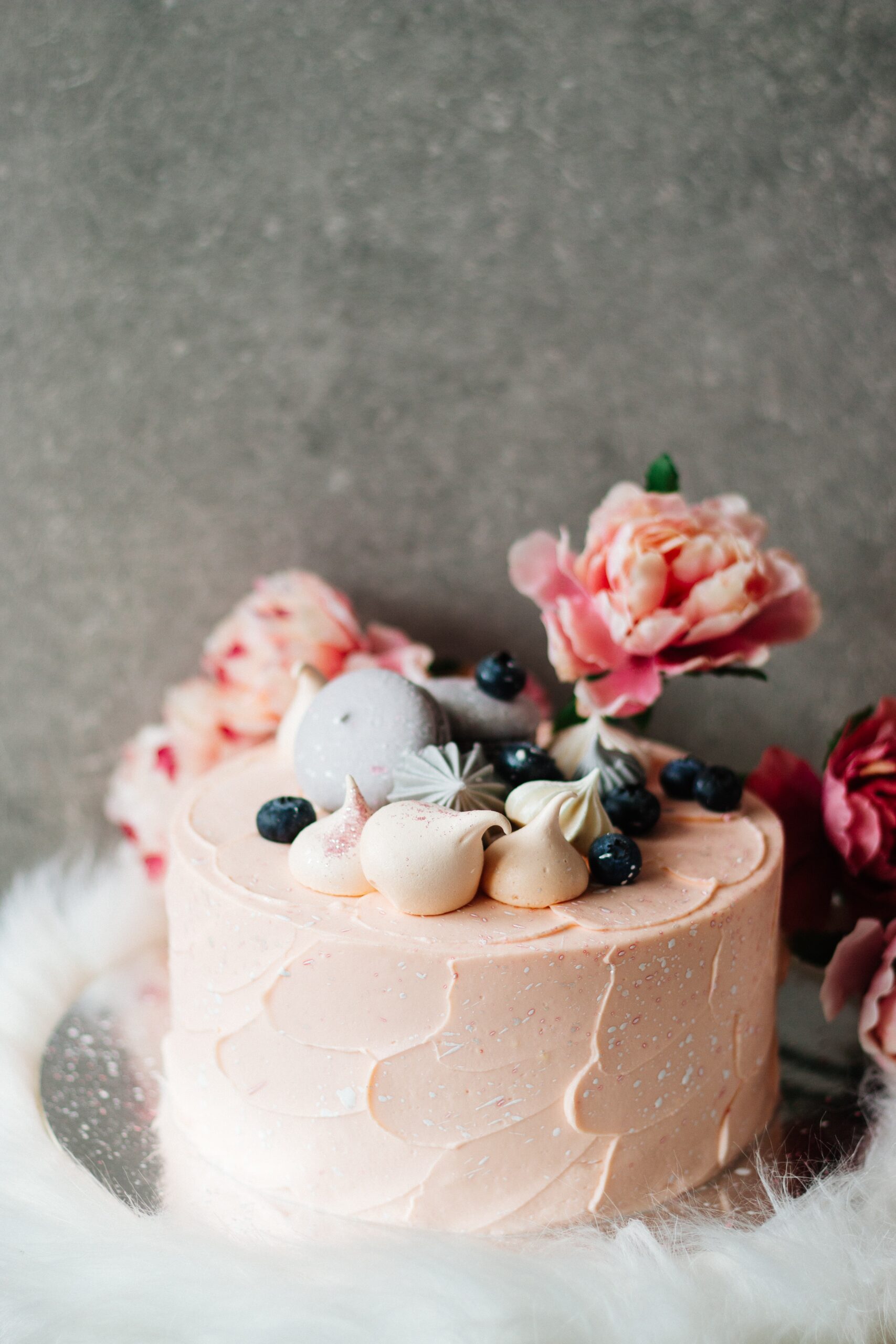 If you are tasked with planning a bridal shower, I hope this list helps you figure out who should be invited and where to get started making the party guest list.

Have other questions about bridal showers or weddings?  Email us at hello@rapberry-creative.com or leave a comment below. 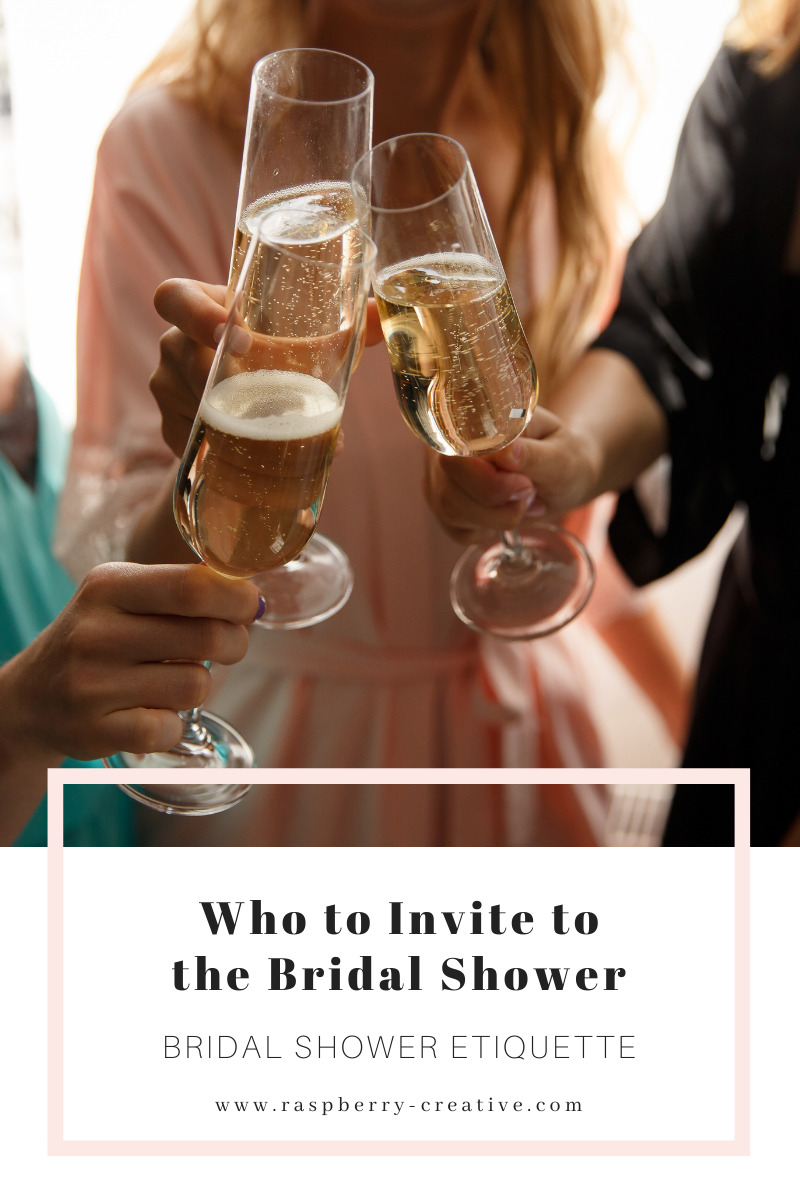 We are no longer accepting in-person appointments.